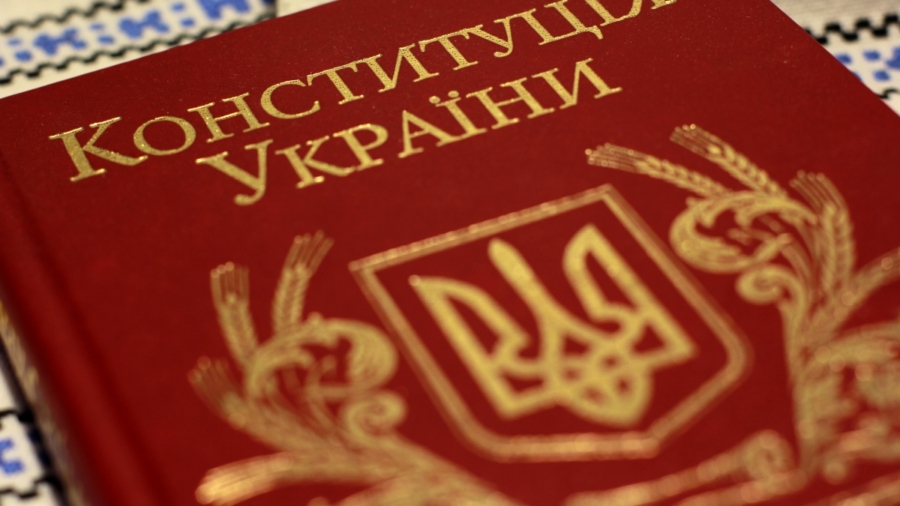 June 28th Ukrainians celebrate the 20th anniversary of the adoption of the Constitution.

Since 1996 the public holiday Constitution Day is celebrated 28 June.

Until June 8, 1995, Ukraine’s supreme law was the Constitution (Fundamental Law) of the Ukrainian SSR (adopted in 1978, with numerous later amendments). On June 8, 1995, President Leonid Kuchma and Speaker Oleksandr Moroz (acting on behalf of the parliament) signed the Constitutional Agreement for the period until a new constitution could be drafted.