History of the enterprise "KAUCHUK" - Rubber compounds and industrial rubber products
How would like to contact us? 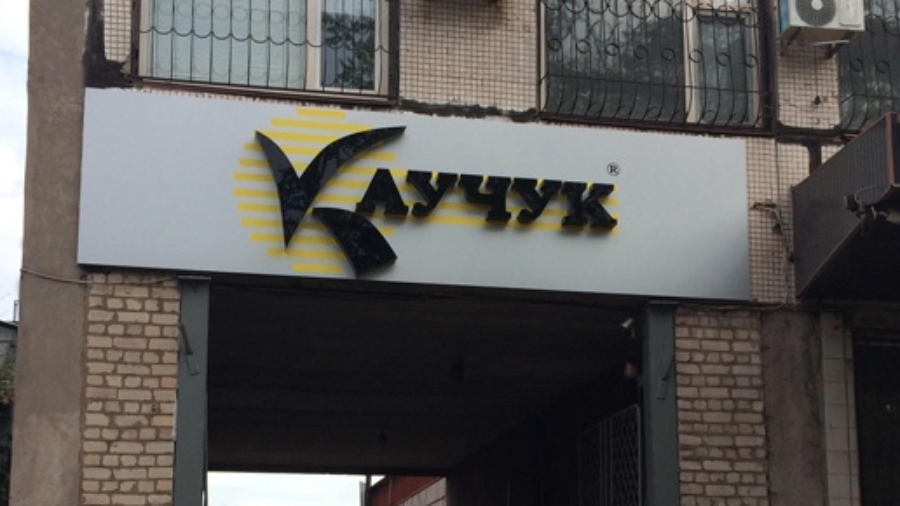 PJSC “KAUCHUK” was founded in 1989. Its origin derives from a small production, which consisted of one leased press and focused on the manufacture of rubber products for the repair of automotive and agricultural machinery.

1994 The marketing department was established, the first CMR-system was introduced

1997 Workshop No. 2 was put into operation in Zaporozhye region. Production of raw rubber compounds started

1998 The factory laboratory is organized

1999 The site of manufacturing and repair of molds is started

2000 Production and administrative premises are acquired, moving to a new production site

2006 Technical audit of production by Volkswagen specialists. Participation in the conference of potential suppliers of VW Group and registration on the platform of the suppliers of the group

2015 Modernization of press equipment – new heating plates, control systems with the use of modern industrial controllers for the most accurate temperature control in the process of vulcanization of rubber products

The reconstruction of the finished goods warehouse was completed – new equipment was purchased, the working area was enlarged, the business processes of the warehouse were reorganized and the Fi-Fo system was reorganized.

2017 A new warehouse facility in Workshop No. 2 was put into operation. The warehouse accounting program integrated with production processes

2018 The certificate of conformity of the standard of the automobile industry IATF 16949: 2016 is received. The document was issued by the international certification body TÜV NORD CERT GmbH (Essen, Germany)