Innovation in the production of rubber compounds. The Kauchuk company introduces green technologies. - Rubber compounds and industrial rubber products
How would like to contact us? 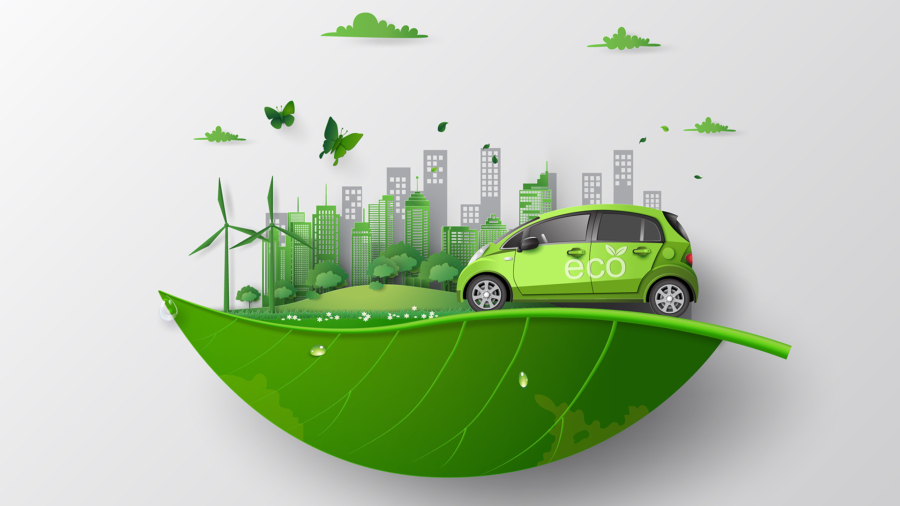 Innovation in the production of rubber compounds. The Kauchuk company introduces green technologies – environmentally friendly rubber compounds for the automotive industry. This is another step towards sustainable development.

The modern world and technology cannot be imagined without a wide variety of rubber and rubber products. Rubber and rubber products are widely used in various areas of the national economy and in everyday life: from modern transport and technical rubber products to consumer goods and hygiene. Therefore, this type of industry is developing rapidly, which entails a simultaneous increase in atmospheric emissions during production, operation and storage. Depending on the technological process, H2S, CS2, СО, NH3 are emitted into the atmosphere.

The protection of rubbers, rubber compounds and vulcanizates during various types of aging has now acquired a paramount role. Rubber products are increasingly exposed to temperature and dynamic loads. In this regard, the search and use of effective stabilizing systems occupies one of the leading positions. In addition, most of the currently used chemical stabilizers are chemicals that are poorly dispersed in viscous-flowing compounds, which are rubber compounds at the mixing stage. This leads to the fact that the vulcanizates of such rubber compounds receive an incomplete or not uniform complex of necessary properties throughout the batch. To solve this issue, additional chemical additives – dispersants are used in rubber compounds. As a rule, surfactants of various chemical compositions act in their role. An increase of chemicals in rubber compounds reduces the environmental safety of rubber products. Rubber stabilizers, which are derivatives of diphenylamine – diphenyl-n-phenylenediamine and N-phenyl, N´-isopropyl-n-phenylenediamine – along with high toxic and resorptive properties, also exhibit carcinogenic effects. One of the most important functions of stabilizers is to protect rubbers from ozone aging. Intensive migration of stabilizers to the surface of the product leads to the release of stabilizer molecules into the environment and their physicochemical transformation under the influence of atmosphere with the formation of various toxic substances, including nitrosoamines. For example, after 20 thousand km of run, a car tire as a result of migration loses up to 60% of the diaphene FP, which, entering the environment, undergoes photochemical transformations under the influence of solar radiation with the formation of more toxic substances. Therefore, increasing the environmental safety of rubbers by reducing their content or replacing them with environmentally friendly analogues, improving the distribution and dispersion of stabilizers in rubber compounds and reducing the migration rate in the production and operation of rubber products is an urgent problem.

The use of natural substances that play the role of protecting rubbers from thermal, atmospheric aging and increasing the dynamic endurance of vulcanizates simultaneously solves the above problem.

The company “Kauchuk” for many years has been working on the creation of environmentally friendly “green” rubber products. The result of these works was the production of rubber compounds for the manufacture of automotive rubber products from environmentally friendly materials. In rubber compounds, the following components were reduced to 0.2 phr: N-isopropyl-N-phenyl-p-phenylenediamine, 2,2,4-trimethyl-1,2-dihydroquinoline, N-cyclohexylthiophthalimide, and carbon black was also excluded. The use of environmentally friendly natural analogues made it possible to reduce the amine-containing inhibitors to a safe amount, which reduced the effect on the sublimation, migration and volatility of the above rubber inhibitors on the environmental situation of production and processing, as well as the operation of rubber products. In addition, the presence of surfactants in them improved the dispersion of the rubber compound ingredients, which led to the stabilization of the properties of the vulcanizates. It should be noted that the obtained rubber compounds have a lower viscosity, which reduces energy consumption during their processing and has performance similar to a rubber compound using classical ingredients.

In addition, it can be noted that a decrease in the activation energy of the vulcanization process indicates a positive effect of the activator-dispersant as a secondary activator of vulcanization. The observed improvement in the distribution of fillers in the rubber compound should be noted, which is confirmed by data on a decrease in electrical conductivity. Thus, we can say that the use of a natural activator-dispersant in the composition of rubbers allows not only to reduce the environmental hazard of manufactured products and the process of their production, but also to maintain the necessary properties of vulcanizates at the required level.