The Victory Day over Nazism in World War II - Rubber compounds and industrial rubber products
How would like to contact us? 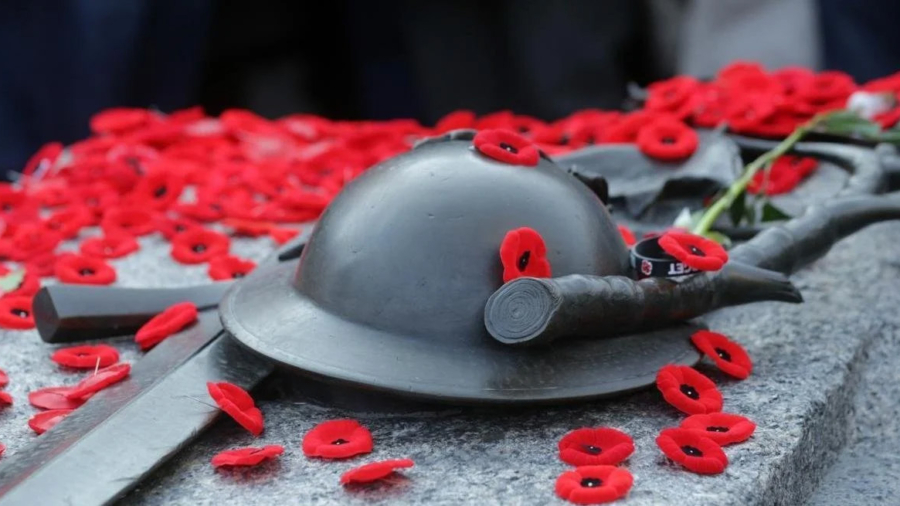 Today, May 9, Ukraine celebrates the Victory Day over Nazism in World War II. The new meaning of this holiday includes a rethinking of the events of the Second World War, the destruction of Soviet historical myths, honest dialogue around the complex pages of the past.

The Second World War is a testament to the manifestation of patriotism, the great virtues of Ukrainian soldiers who fought against Nazism. In the difficult conditions of the domination of the totalitarian system, at the cost of innumerable losses, they were able to protect their home and homeland.

The living memory of such events is a warning to any country, a clear argument in favor of maintaining independence, civil peace, unity and harmony in society, as well as a preventive factor from the possibility of repeating such a scenario.

On this day, we honor the memory of everyone who fought against Nazism, emphasize the solidarity and militant fraternity of all the United Nations, both states and then stateless nations.

We are endlessly grateful for the veterans of World War II. The blessed memory of the fallen.