Time of Remembrance and Reconciliation. Victory day. - Rubber compounds and industrial rubber products
How would like to contact us? 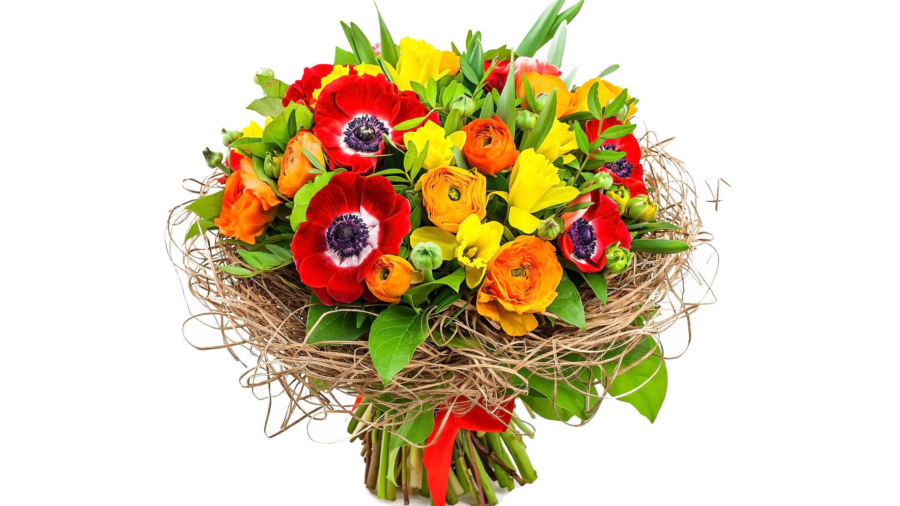 Seventy-one years agothe Second World War ended in Europe  – the most terrible and cruel in human history. These days, we pay tribute to the tens of millions of dead and celebrate the victory that won the peoples of the anti-Hitler coalition.

The victory was made possible thanks to the enormous effort of the peoples forces, their highest heroism and incredible sacrifices. Eternal glory to those who died, a deep appreciation and respect to veterans. Their feat is immortal.

Ukraine, as a country-winner in the Second World War, will never forget the contribution made by other nations in the common victory over Nazism, and always will be deeply honor all who approached it.